The North Dakota Highway Patrol emblem is a profile of Marcellus Red Tomahawk, a Teton Dakotah (Sioux) Indian who served as a government police officer in the early years of North Dakota’s statehood. Red Tomahawk, a subchief, encouraged harmony among all Americans, native and immigrant. Red Tomahawk lived on his land near the Cannon Ball River on the Standing Rock Indian Reservation near Mandan. His image was chosen by the State Highway Commission as a reminder of the first people who lived on the plains of North Dakota.  The North Dakota Highway Patrol officially adopted the profile of Red Tomahawk as the department emblem in 1951. The current shoulder patch, created in 2009, is the fourth patch featuring the likeness of Red Tomahawk.  The patch is worn by NDHP officers on each shoulder of the uniform.  The symbol is also featured on NDHP patrol vehicles and is the NDHP’s official logo.

View the video of the induction of Marcellus Red Tomahawk to the North Dakota Native American Hall of Honor. 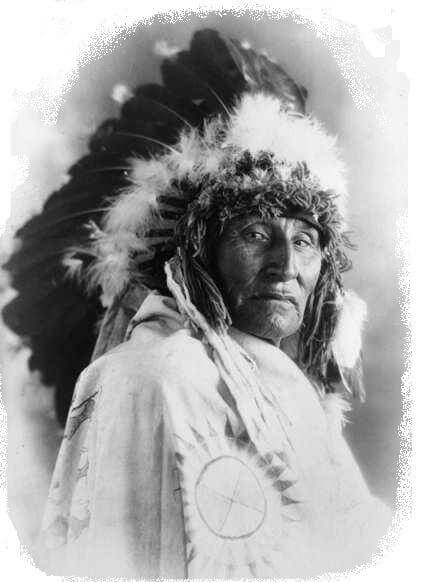 Click here to order a two-set patch for purchase for $10 from the North Dakota Trooper's Association. 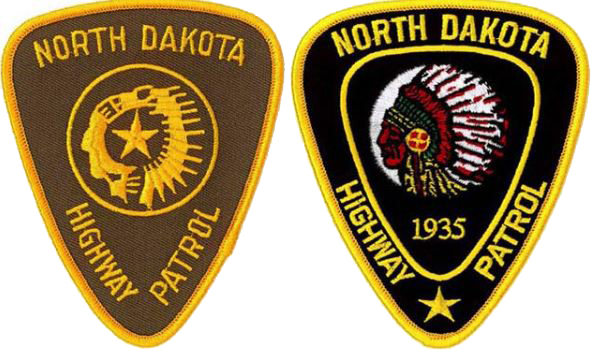