Appointed by Governor Doug Burgum, North Dakota’s Census 2020 Complete Count Task Force is an assemblage of leaders from across the state appointed to ensure every North Dakotan is counted in Census 2020.

Be Legendary – Be Counted!

The Task Force is organized under the leadership of two co-chair, Louise Dardis of West Fargo and Linda Svihovec, of Bismarck (formerly of Watford City) and is organized into six subcommittees led by community leaders.  Each subcommittee, representing a different segment of North Dakota’s make-up is tasked with getting the word out on the importance of Census 2020 to every resident with a focus towards North Dakota’s unique populations: American Indians, Bakken region oilfield workers, Retired snowbirds, Federal military and College students, Immigrants, and Frontier counties.

The task force seeks to leverage already existing organizations and communications networks to as well as events that have a statewide or regional footprint to get the message out on this once a decade civic event.  The task force encourages the formation of local complete count committees and participation in the actual enumeration of North Dakota’s residents through employment with the Census Bureau during critical phases of the census.

The North Dakota Census 2020 Complete Count Task Force was established to plan and implement statewide outreach campaigns that raise awareness of the Census. We honor privacy, protect confidentiality, and conduct our work openly. The Task Force membership represents trusted North Dakota voices in communities and across the state and is charged with ensuring an accurate and complete count of all North Dakota residents.

Goals of the Task Force:

Task force is supported in its efforts by the North Dakota Department of Commerce, including Census Office. 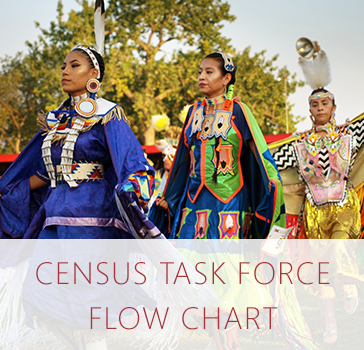 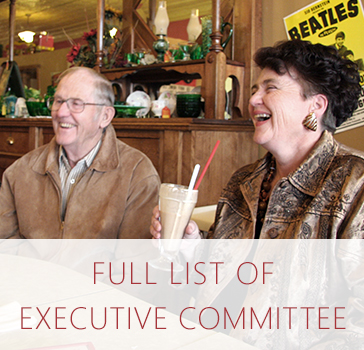 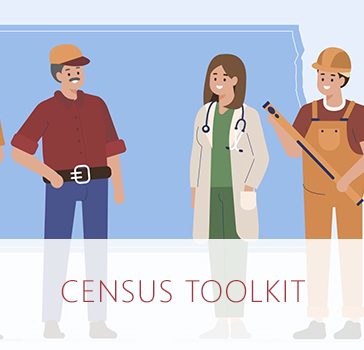