BY AND FOR OUR PEOPLE

In 1863, Abraham Lincoln delivered one of the most memorable speeches of our time on the battlefield cemetery at Gettysburg. Perhaps most noteworthy was that he did so in under two minutes. Brief though it was, his speech, with its notable ending, has come to represent the very idea of democracy in our country:

North Dakotans are very passionate about government policy issues and take our freedoms seriously as we elect the people who will represent us at the local, state and federal level. We hold them accountable as they engage in the process of public decision-making for our state and its 750,000 citizens – whether that be in the North Dakota Legislative Assembly that convenes on the capitol grounds in Bismarck, our US Senate and House representatives at the federal level, or one of the many local county, city or township governments.

Learn more about North Dakota government and do your part of being an informed and responsible citizen in our great state. 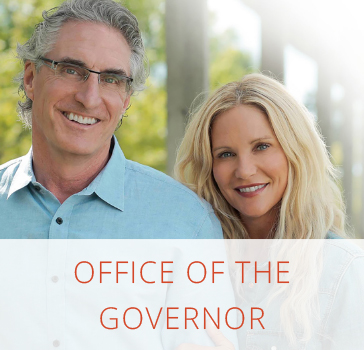 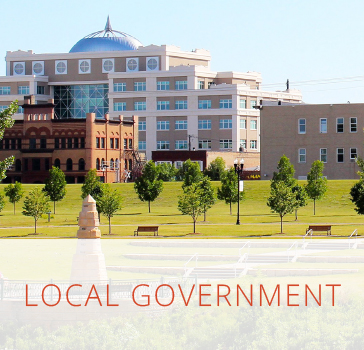 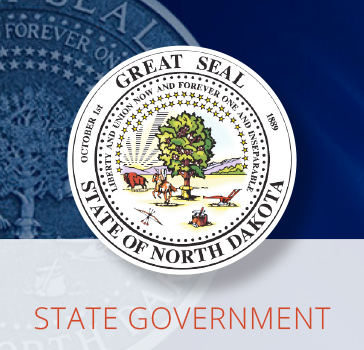 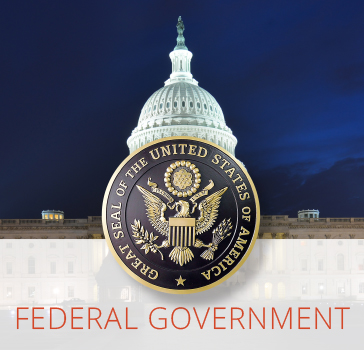 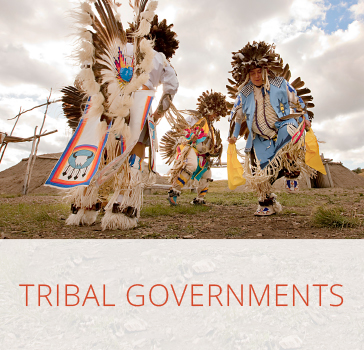 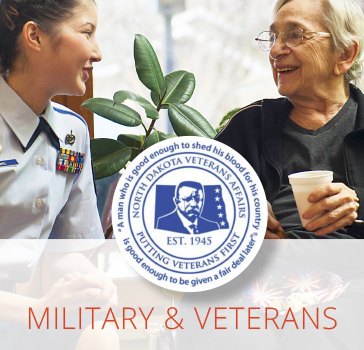 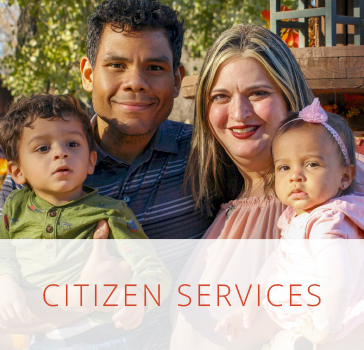 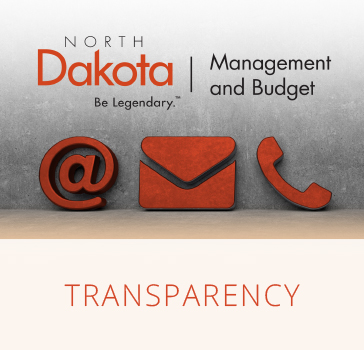