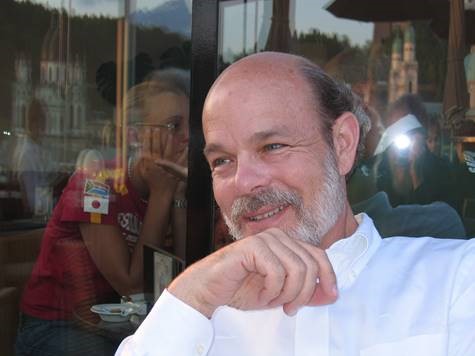 Stephen Goldsmith is an artist and founder of Artspace Utah, a non-profit organization developing affordable living and workspace for artists and other creators, including incubator spaces for other non-profit agencies and start-up businesses. He has also served as the executive director of the Center for the Living City, a non-profit organization that inspires civic engagement and leadership, and invites creative solutions to community challenges. Stephen's work as an artist has crossed into multiple disciplines, including his role as planning director in Salt Lake City during the 2002 Winter Olympic Games. As the first artist/planner in a major U.S. city, his work included creating an international symposium on "The Physical Fitness of Cities: Vision and Ethics in City Building". In his work to establish collaborations across disciplines, his work as an associate professor at the University of Utah led him to establish the country's first undergraduate degree program in Urban Ecology, and the first interdisciplinary program in Dark Sky Studies.